Greetings from Hungary, everybody!

These past few weeks have been some of the best days out here on my journey. To start, I have been getting closer with my friends from the program.

To highlight a few of them, I will start with my friend Batu, from Turkey. He is here studying engineering in his third year of college. He never learned English in school; he is actually self taught in it. He has learned a good amount of phrases but struggles a lot speaking with those who have studied it and with me who has practiced it all throughout my life. Although we have a language barrier we have become close tight knit friends.

We have broken down the walls between us to share personal stories about who we are, where we come from and what we aspire to in life. We now call each other “best friends” which I really believe, because we have earned each other’s trust.

“I am grateful that my friend Ola convinced me to go visit; It has been one of the best decisions I have made in Europe.”

Next comes my friend Siham who I’ve previously talked about. Her generosity has continued.

Best of all, for all of us who went, she made it feel like home for us. We all agreed that this was the first time we got that real home feeling during our two months in Hungary. By the end of the night we were all calling her “Momma Siham.” 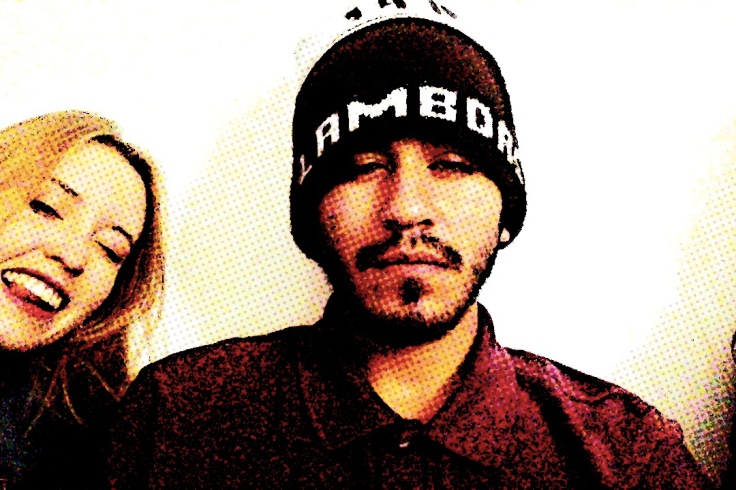 Lastly I want to highlight my friend Aleksandra Poznar, Ola for short. I met her my first week of classes at the university, due to the fact that we have six classes together. These past few weeks we’ve been talking outside of class and outside of politics — about who we are and really developing a friendship. Now we have a great friendship, we joke around a lot, hang out and grab food when we get a chance. Ola really inspired me to go travel and see more of Europe, specifically her home country of Poland.

Her passion for her home country really grabbed me and motivated me to go visit her homeland — which I did!

So as it happens, I got two weeks off from school due to Hungarian holidays and classes being canceled by my instructors because of conferences. So I took the chance to go on a 10-day excursion across central and eastern Europe. I got help with my trip from a fellow SDSU Aztec, Noam Bar. She let me know about all the sites to get the best deals. With her generous help, I set up a trip to go to Budapest; Bratislava, Slovakia; the Czech Republic; and finally ending in Kraków, Poland.

To begin, my second time in Budapest was much like my last visit. I got to see all the sights I missed on my first trip. The main highlight was the Hungarian National Museum where I got a clearer understanding of how the country of Hungary came to be. Their history and cultural ties date back to the first millennia and are much richer than I ever thought, especially the role religion played in the country’s founding. 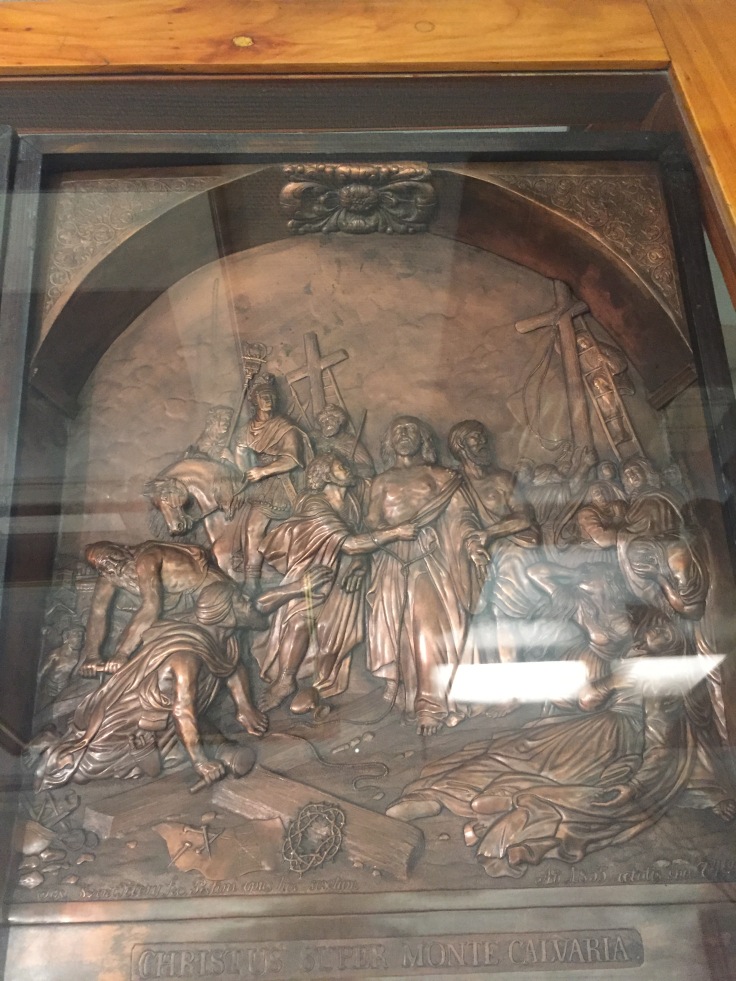 Next up was Bratislava, Slovakia. I had no previous knowledge about the history of Slovakia, thus I took tours all around their capital. I got a chance to see their parliament, a castle, a national cemetery and learned how Slovakia came to be. The country went from being part of other kingdoms and part of Czechoslovakia to becoming its own independent nation after the end of the Cold War in 1993 in a peaceful dissolution. 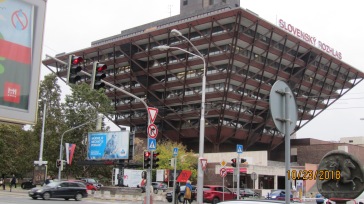 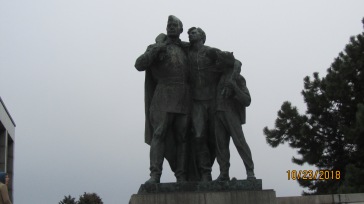 From there I went to Czech Republic, only for the day on my way to Poland. In my short time there I saw some beautiful buildings and met some really nice people who wanted to give me a tour of everything. If only I had more time I would have stayed longer, but even in that short amount of time I was taught some of the basics of the country’s history. They even tried to teach me a little Czech, but to no avail. I promised I would get a few phrases down for my return one day. 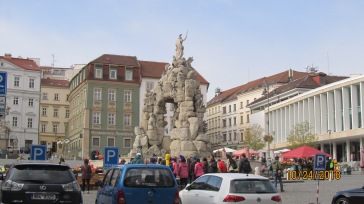 Lastly I arrived in Kraków, Poland. You should know that this country and city stole my heart. It was amazing to learn about its national origin and how religion played a huge role in daily life. The history of Kraków dates back to the beginning of the 10th century and the city eventually became a symbol of Polish identity. One feature of the city that I loved was the amount of churches, including two enormous and beautiful cathedrals. Their beauty was awe-inspiring.

Furthermore the city holds more secrets underground with the ruins of old Kraków. I took the tour of the underground and got a chance to check out the artifacts that were unearthed in excavations. They discovered enough to show 3-D projections of what life was like in the early 13th,14th, 15th and 16th centuries.

I am grateful that my friend Ola convinced me to go visit; It has been one of the best decisions I have made in Europe.

I’ll end with this: I told myself before I left to Europe “I am going to be a sponge, and attain more knowledge to better myself as individual.” And I am fulfilling that! I am so into learning about these countries’ histories and people that it even surprises them. I am happy and grateful once more of this opportunity that I was given.

Until next time, everyone!

Mauro Abel Ordiano is an international security and conflict resolution major with a minor in religious studies. He is studying fall semester at the University of Pecs in Hungary.