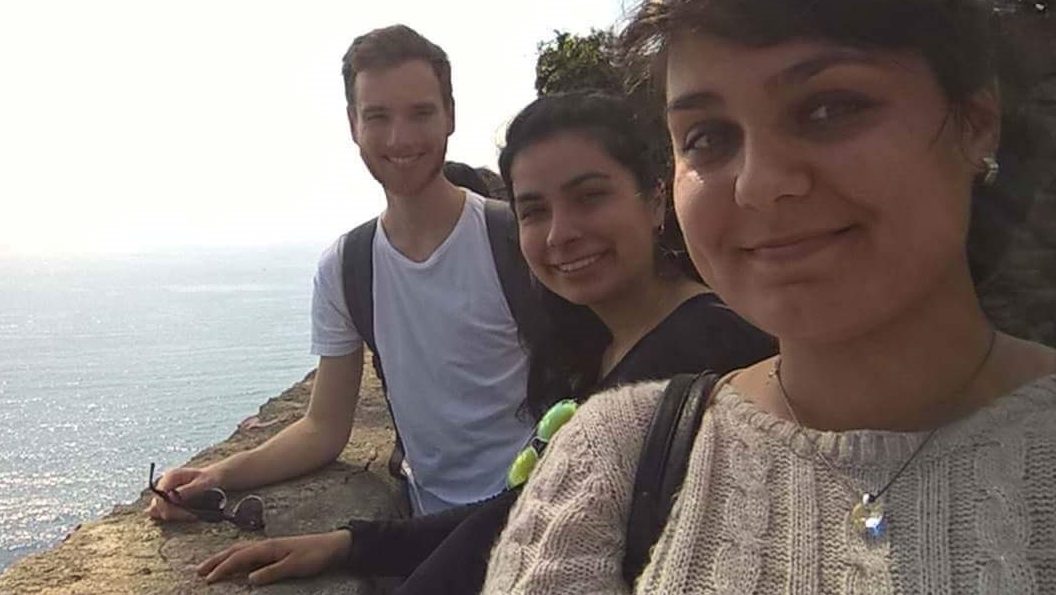 One of the most pleasant surprises I got from the University of Mannheim is that students do not get one but two weeks of spring break! Once I heard that I was beyond excited because that meant I didn’t have to limit myself to one week of travel.

I haven’t ventured out that far from Germany because of classes, but with spring break being so long that wouldn’t be a problem. I hadn’t gone south of Germany; I have gone east and west, but not south, and I figured Italy would be a good country to explore — especially with the good spring weather that I had been experiencing. I set my mind to visit Italy over the break.

Unfortunately, all of the friends I traveled with had either gone last semester or had gone years prior, so this marked my first solo trip without my friends. Studifahrten is an organization that I have used before to go on trips. They take care of the hostel and transportation, and I just had to make on payment.

I have been on a couple of the Studifahrten trips and I trust them, so I felt good when I bought a ticket. However, as the date got closer to the trip I began to get more nervous because I didn’t know anyone who was going, and I wanted to have at least a familiar face. I got nervous enough that I began to think about sending an email to let them know I wasn’t going to go. However, I then began to think about how others travel on their own — not even with an organization — and they were able to have a great experience. So, I talked myself out of backing out and went for it.

I ended up seeing two students — one who I gave me a tour of Mannheim when he first arrived, and the other I was introduced to by a mutual friend. Even though I had only seen them once, I recognized both of them and they both recognized me. In the end, they there the only familiar faces that I knew, but we all made the best of it. On this trip, I learned a lot about them; we all talked about our respective countries: Netherlands, Bulgaria, and the U.S. We talked about the current shows we watch (we all ended up having very similar taste), we talked about Mannheim and studying abroad, etc. I think it was just an amazing experience and opportunity to get to know them.

In addition, the Italian language is similar to the Spanish, so I somewhat felt at home! It was surreal being able to hold a conversation in Spanish and Italian because of the similar words and associations. One of the best things about the trip was that I was able to actually navigate and find what I was looking for using the street signs! It has been a while since I’ve done that.

Moreover, every city we visited — Cinque Terre, Rome, Naples, Siena and Pompeii — produced their own special moments for me. I am just extremely grateful to have been able to travel in Italy before my experience abroad ends in less than two months. At this point in time, presentations and essays are due, and finals are right around the corner, so traveling is very limited.

It was just amazing to be able to see all of those cities!

When we were heading home, because it was Easter Sunday, traffic was insane! What was supposed to be a 10 hour ride back home became a 17 hour bus ride. It was brutal on my body, but I got to talk more with the people sitting around me.

What I found weird yet funny was that when I left for the Italy trip, Mannheim was about 80 degrees, and when I went to Italy it was around the same temperature, maybe a bit higher. However, when I returned it was snowing in Stuttgart and it was around mid-50 degree weather in Mannheim. Ah, Germany weather. I do like it, it was just really unexpected.

This trip has been one of the best ones I have gone on; I cannot wait to tell my family all about it!

Sayra Flores is a junior studying business management with an emphasis in human resources. She is studying abroad at University of Mannheim, Germany.