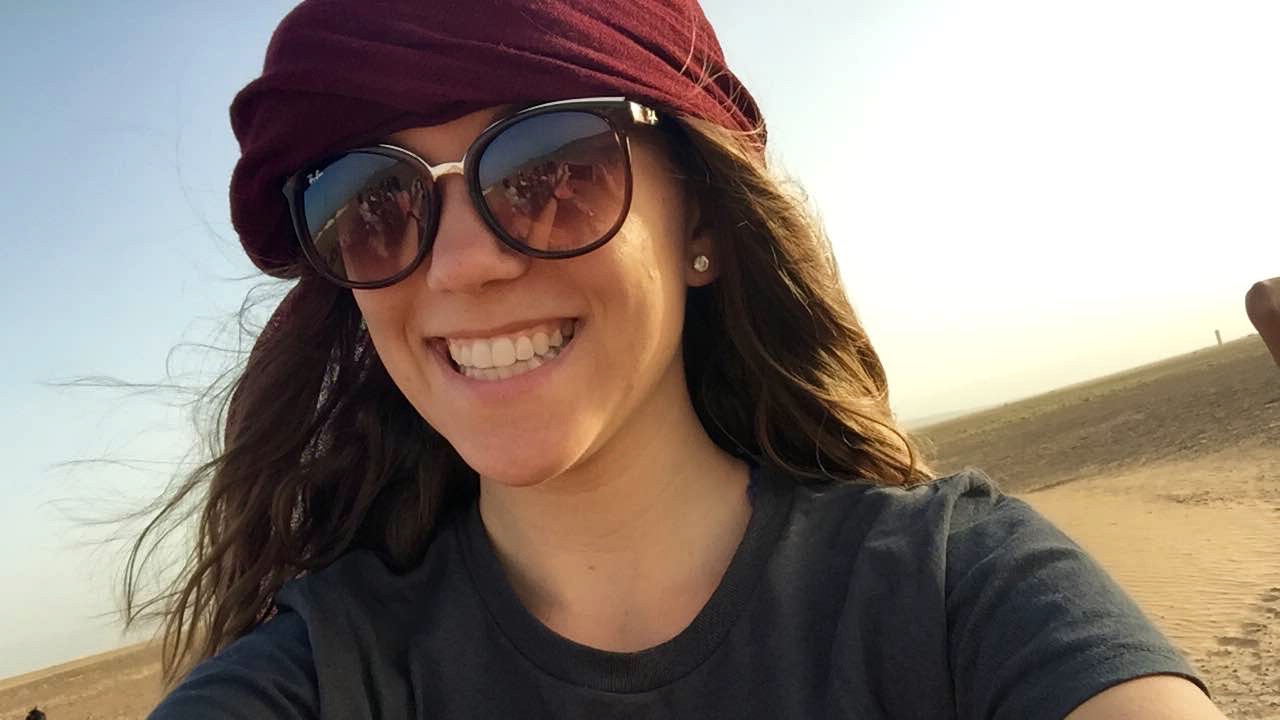 At our first general study abroad meeting—the one required for all programs—students were asked what they were most nervous about. The most popular answer was “the language barrier.”

For me, visiting a Muslim country, I was most concerned about gender roles and my place as a woman in society. But now, during my trip, I’ve discovered language, rather than gender, to be the most fascinating factor.

Darija and French are the main languages of Morocco. Darija sounds nothing like English. After about a week of being in Morocco, I got burnt out from hearing the unknown language.

As I mentioned in my previous blog post, I was lucky enough to learn some basic Darija (Moroccan Arabic). In various places I used small phrases to communicate. Truth is, it boosted my ego a bit when Moroccans asked me if I spoke Arabic. I’d happily reply “shwiya Darija” and could tell they appreciated an outsider taking some time to learn the language.

Most of the time though, I felt incompetent not knowing any language other than English. So many people knew Darija, French, English, and even a little bit of Berber (another Moroccan dialect). And here I was, a stupid American who knew only English. I grew frustrated with myself—not for being unable to communicate, but for feeling uneducated only knowing one language.

After the study abroad portion of my trip ended, I met up with some friends in Casablanca to explore Morocco for a few extra days. Most of them spoke Spanish, and I was shocked by how many Moroccans also knew Spanish. They were generally able to communicate with each other much better than I ever had been, even after two weeks. This realization got me even more frustrated by my lack of language skills.

There I was—no French, no Spanish, only English. And I’ve had my fair share of run-ins with Spanish. 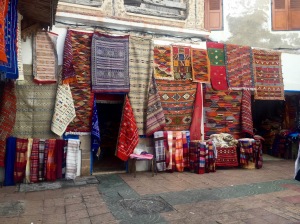 From first through eighth grade, I was required to take Spanish every year, and I have nothing to show for it. Basically, every few years we would just re-learn the same words and phrases and grammar, but would never apply any of it. You’d think after “eight years of learning Spanish” I’d be able to hold a conversation—nope.

In high school I took four years of Latin. It’ll help you do better on the SATs, they told everyone. And who wants to pass up on that opportunity? When I tell people I took Latin, they give me this weird look as if I don’t know it’s a dead language. I absolutely loved my Latin teacher, and learning about the classics. It was really a wonderful class and about more than learning Latin. Still, I wonder if I would be in a better place if I had taken Spanish.

Finally, last summer I promised myself I’d teach myself Spanish. I kept up with it for a few weeks, and then stopped. My last attempt to learn Spanish also fell flat. 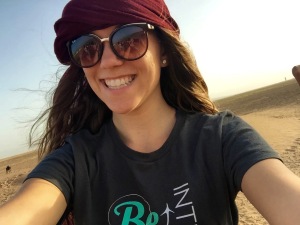 Knowing Spanish wouldn’t solve all my issues, and study abroad trips aren’t supposed to be perfect. If anything, the “bad” has taught me just as much as the “good.”

One thing though I would strongly recommend: LEARN ANOTHER LANGUAGE. You never know where you’ll be able to use it. And when you travel to a foreign place, you will feel more confident with an additional language or two under your belt.

Hannah Rolak blogs from Morocco in the summer of 2015. The Journalism major chose an arts-focused faculty-led program for her international experience.

One thought on “Lacking in Language ”